While the choice between these phone cameras sometimes comes down to personal preference, the Huawei P30 Pro shows much more potential for capturing amazing nighttime photos than the Pixel 3. 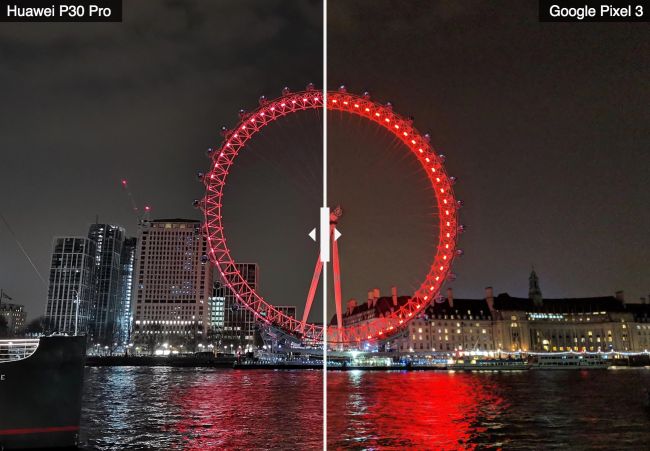 Ask, “What’s the best camera phone?” and the default answer since last fall has been Google’s Pixel 3. But as the Pixel 3’s software and hardware ages and new contenders enter the market, the answer to that question may change — and sooner than you may think. 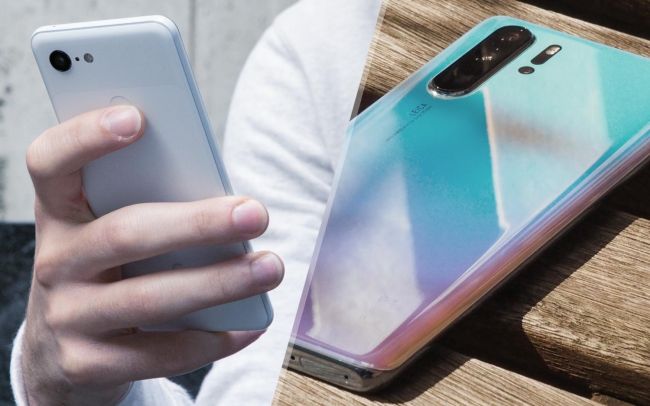 To see which phone took the better pictures in a variety of circumstances, we had a multi-day face-off between the P30 Pro and Pixel 3. First, we went out in London after dark to see how the respective phones fared in low-light situations. Then, we followed up in daylight where put features like portrait mode and zoom to the test.

Here’s how the two phones fare and whether Google has any reason to be nervous about its camera phone crown.